The Kaunertal valley in the Otzal region of Austria, is a gem for the lovers of ski-mountaineering and freeride. The lifts are present only in one area in the upper valley, and can be partly utilized for long tours with big vertical.
Generally between january and march, we can decide to stay in the lower valley, at 1200 – 3000 m elevations, and to both eastern and western aspects as to choose the best snow conditions-

Later in the season we may move to the upper valley, beyond Lake Gepatch, till the road end at approximately 2100 m, for tours upto 3400-3500 m of elevation, also on glaciers.

The programme may be tuned to the wishes of the team, and include a mix of ski touring and freeride.
The possibility are so many that it is possible to find unbeaten tracks, especially in the zones out of the reach of the lifts.
We may also organize a freeride only or a ski touring only week, and customize the technical level according to the participants’ profile.

OTHERS SKI TOURING PROGRAMMES IN AUSTRIA

Day 1
Arrival at Feichten-Kaunertal, via plane or car depending on the location of residence. For those arriving by plane, the nearest airports ar Innsbruck 90 km and Munich 200 km.
Days 2-7
A ski-touring itinerary each day, departing from Feicthen or other places on the valley (short local transfer by car or minivan).
In the lower valley, the western aspect (Fisslad) feature steep slopes and couloirs; the opposite eastern aspect (Waze, Verpeil, Lockerkogel) offers powder snow till end of march.
From lake Gepatch 1750 m thera are nice itineraries in the valleys Kassertal and Wurmtal. Further up in the main valley, beyond the lake, one can enjoy beautiful skiing at higher altitude and on glacier, starting from the road end (Ochsenalm 2150 m) or from the middle station of the lifts 2450 m.
Wishing to dedicate one or more days to freeride, a cable car takes skiers upto Weissseejoch 3044 m, providing access to nice ski lines in the Krummgampen basin, with optional re-skinning and final descent in the Riffel valley. The Norderjoch ski lift allows, after a next short walk with skins or by snowcat, to access the many freeride lines of the Norderberg, down to Ochsenalm. All slopes with lift access moslty have a north exposition, therefore qood quality snow is normally guaranteed till end of the spring.
Day 8
Possible short ski tour in the morning. Return trip to own place of residence.

NOTE
The programme will be adjusted according to the conditions of the mountain and to the team’s requirements. The definite choice of an itinerary will be taken on site also considering all safety criteria.

See “KEY DEFINITIONS” for detailed definitions and extra information on the above.

See “KEY DEFINITIONS” for the explanation of the above scoring

Tour period and dates
The period (month of the year) given for the tour is indicatively the most recommended for optimun conditions for the planned activities. Different periods are possible.
If the tour is included in the Scheduled Tours list (yearly planner), the departure date is the one given in the planner; otherwise it will be decided according to the requests we have received. In any case we suggest to contact us for more precise information. In customized tours, departure date and duration are established according to customer’s request.

Challenge scoring
By means of the scores given in the tour decsription sheet we wish to provide an indicative assessment of the challenges to be expected, divided in the following three categories:

Accomodation
The type of accomodation as planned is indicated in the tour sheet (hotel, lodge, tents, etc..).

Transfers
The means of local transfers are indicated as planned (flight, bus, 4WD vehicle, ferry, etc.). Some changes are possible in relation to the actual availability on site and/or wheather conditions and road access.

Service included and Prices
We do not have a price list. Quotes are sent on request only. Details of services included, excluded, or optionally available, will be specified in the quote and confirmed at the time of booking. Prices depend on the number of participants and on any specific requirements by the group; they will be definitely set at the time of booking and after definiton of all tour details and confirmation of dates.
Special prices may be granted for pre-established groups, clubs and associations, guides with own clients, active athletes, tour operators and travel agents, journalists, physicians, rescue operators, schools, staff of organization running an humanitarian or research project. 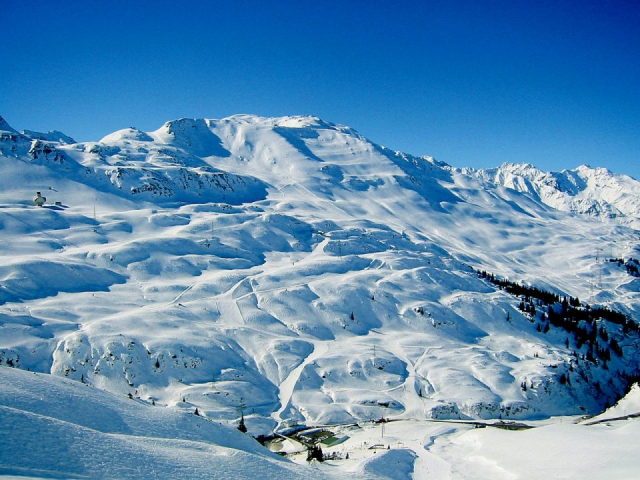 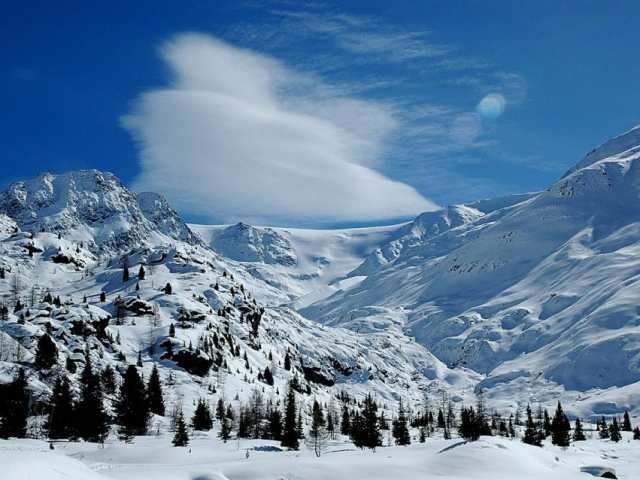 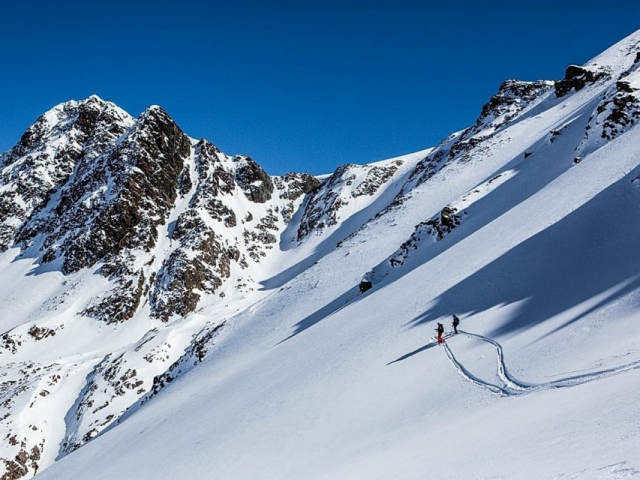 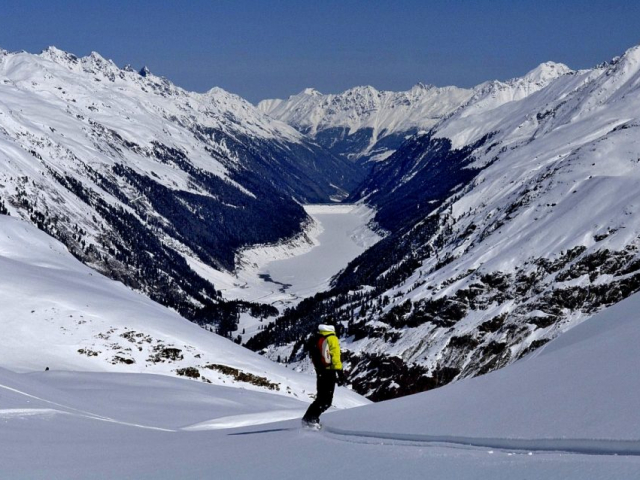 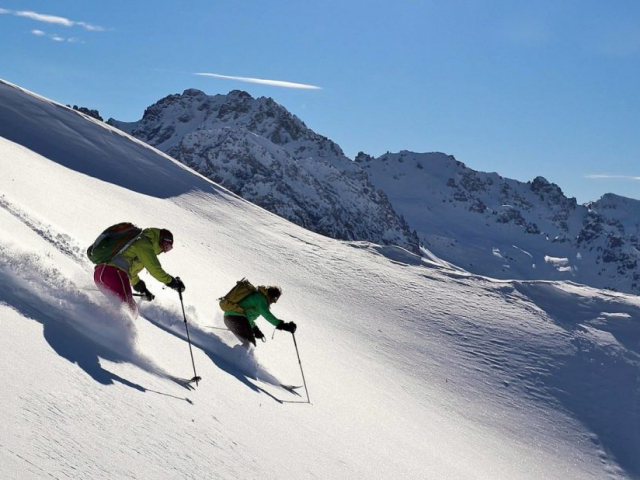 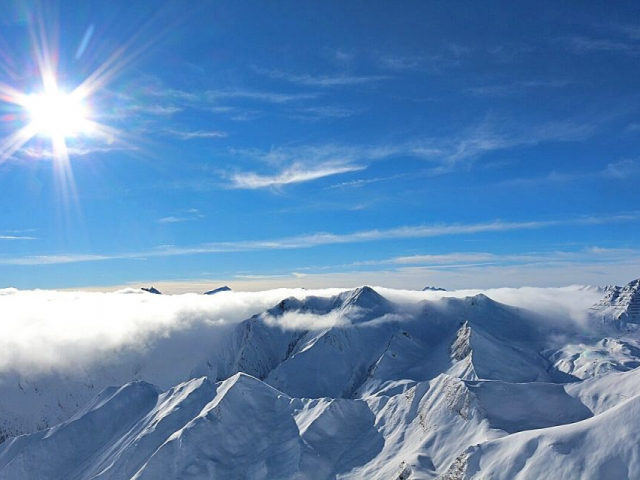 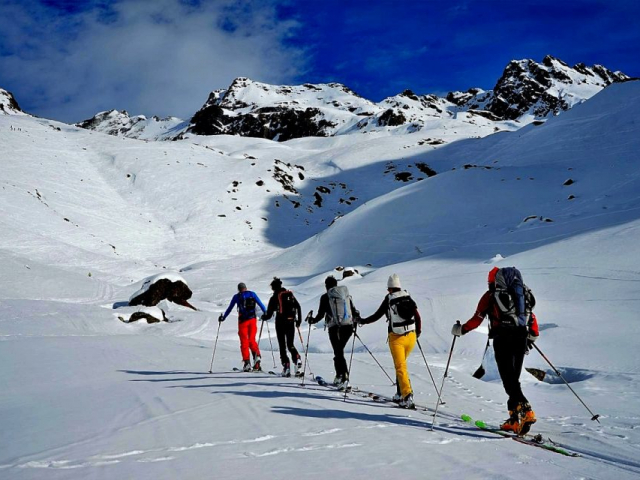 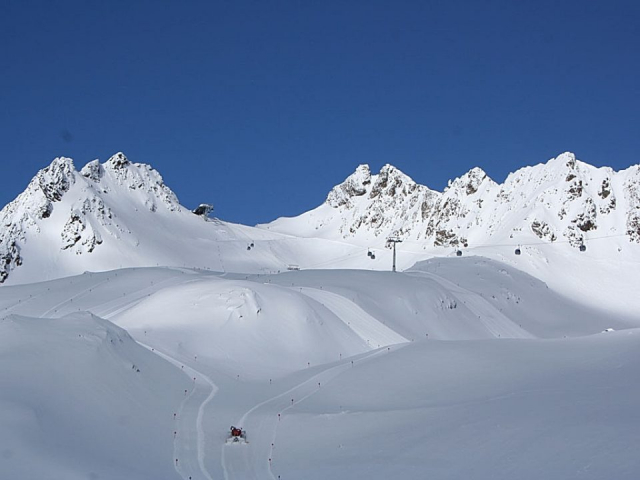 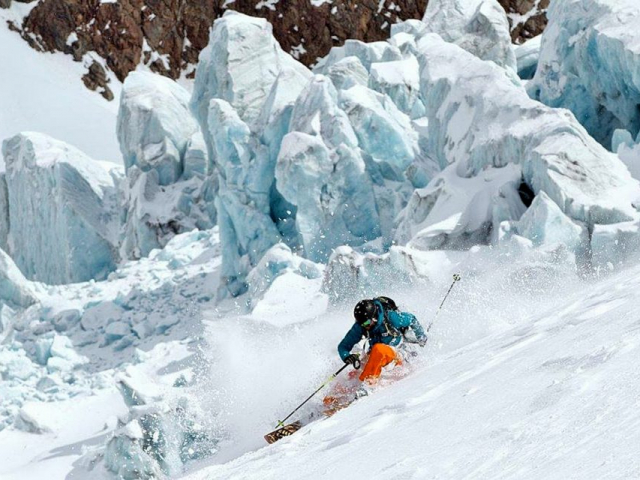 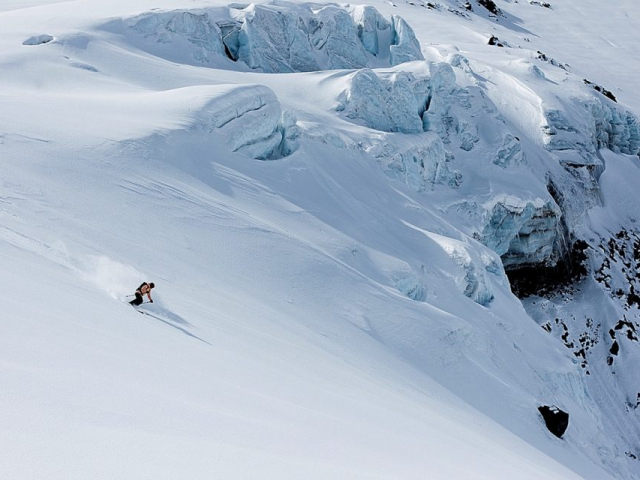 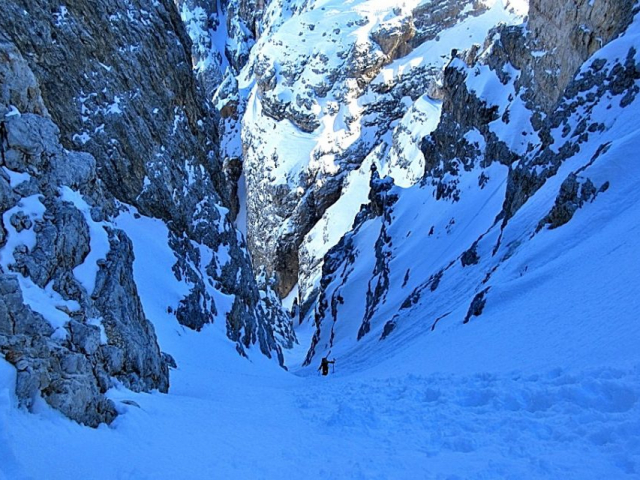 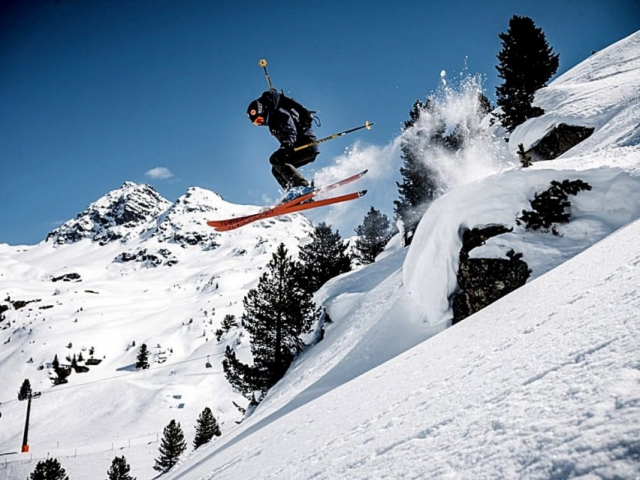 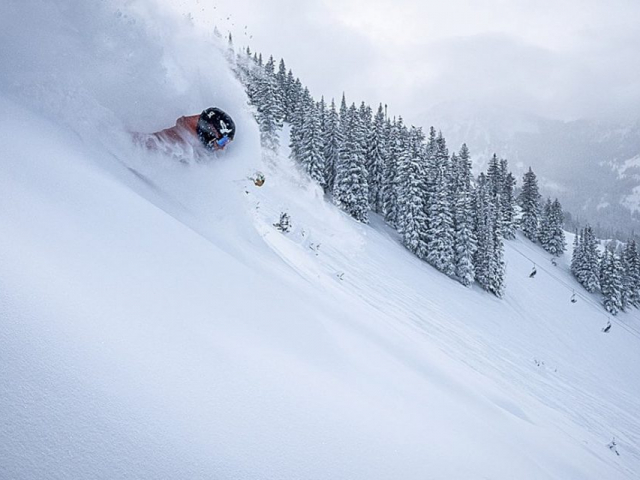 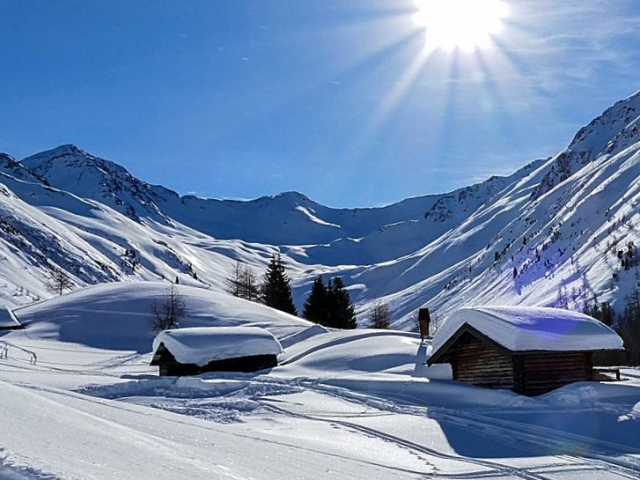 Wish to receive more info or book a trip ?